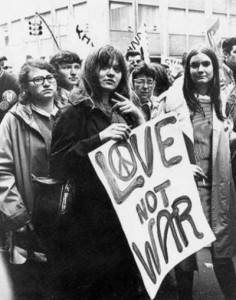 At a recent gathering someone asked if there was more activism in the 60s than today. I felt strongly that there is as much today, but it’s not as visible on mainstream media. Then he asked a question about what was happening in the 60s, was it all about LSD? I found myself nodding at the LSD, and when he then questioned the seriousness of the activism, I went on to describe what I saw as the serious theoretically based activist groups as “Trotskyists, Communists, and ‘Little Red Book, and then the Black Power Movement.” Driving home I realized how glib that answer was and wanted to go back and add in the feminist movement, the beginnings of gay liberation, and the lived activism of various hippie movements.

Somehow the groups that were experimenting with different forms of living—which includes subsets of all of those named above—didn’t come immediately to mind either. And those in particular I regret not naming as integral to 60s activism. People were trying to create new systems, new forms of relationship, new economic models. The “drop out” slogan didn’t mean one didn’t care about the world; it meant one wasn’t going to support the oppressive institutions being revealed through study, organizing, activism, and story sharing, and—yes—drugs like LSD. 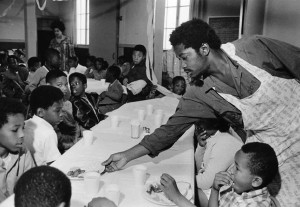 Sitting here now trying to understand why I answered the way I did, I’m realizing how messy it all was. In my circles, activists I knew were Trotskyists, Communists, Maoists, and Black Panthers. So I can see why I thought of them first—that was my lived experience of the 60s. All the attention I’ve paid since to early history of feminist and gay movements (which I didn’t join in until late 70s) can’t have the immediacy of first hand memories. More distressing is not recognizing our counter-culture lives as 60s activism. Our formation of co-ops; living communally; flying the banner of “free love’ and much more. These actions were real attempts to dismantle the myth of the American Dream. And while these actions are usually associated with white community, people of color were also constructing alternative living arrangements and experimenting with other ways of living as well. 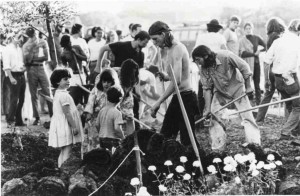 There were organized mass movements during the 60s around Vietnam, civil rights, racism. There were also many small resistances, underminings, and subversions of the white supremacist, patriarchal, heterosexist, capitalist system. These were part of an organized movement and represented activism that doesn’t always get recognized as such. I’m sorry that my response was so partial. As many of us struggle daily with how to be activists, with wanting to know of activists, I want us to remember that there are multiple ways of being an activist. I’m hoping we can find new forms as yet untried that will transform our lives in the process of dismantling the systems that oppress us.