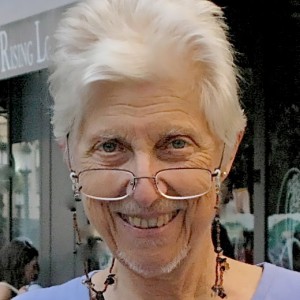 So I want you to know that I stand here today as a born and bred Unitarian, a white child who as a pre-teen learned about the support of the Montgomery Bus boycott in Alabama and the public stands against the killing of Emmet Till in Mississippi – through and by my Chicago Unitarian Church.

I stand here today as the young adult who worked on voter registration in Georgia, Louisiana and Mississippi, who next summer will go back to Miscopy for a 50th reunion of those efforts where the black community, white allies, and other people of color who have just elected a very progressive black mayor of Jackson.

I stand here today the daughter whose mother – on every committee in her Unitarian Church and the first woman head of the board of trustees – had to find an illegal abortion for me in rural Arkansas.

Yesterday a woman senator [Wendy Davis] in the state of Texas – an achievement in itself – stood for 13 hours to filibuster a bill that would severely reduce access to abortion. She was supported by almost 800 protestors. Together, Wendy and her supporters brought country-wide attentions to the issue and prevented the bill from passing.  I stand here as a 71-year-old elder wondering if she really went 13 hours without peeing and how.

Today the US Supreme Court struck down California’s Proposition 8 – and “DOMA is Dead.”

We get to celebrate  [I celebrate with my niece, her partner and child].

We get to fight for reproductive choice and for health services for all —including access to donor insemination for all.

Beyond gay marriage we get to continue the fight for LGBT rights at the work place, for adoption, for immigration.

And, as we say at this church, thanks to Laila,

WE DON’T HAVE TO DO IT ALONE!