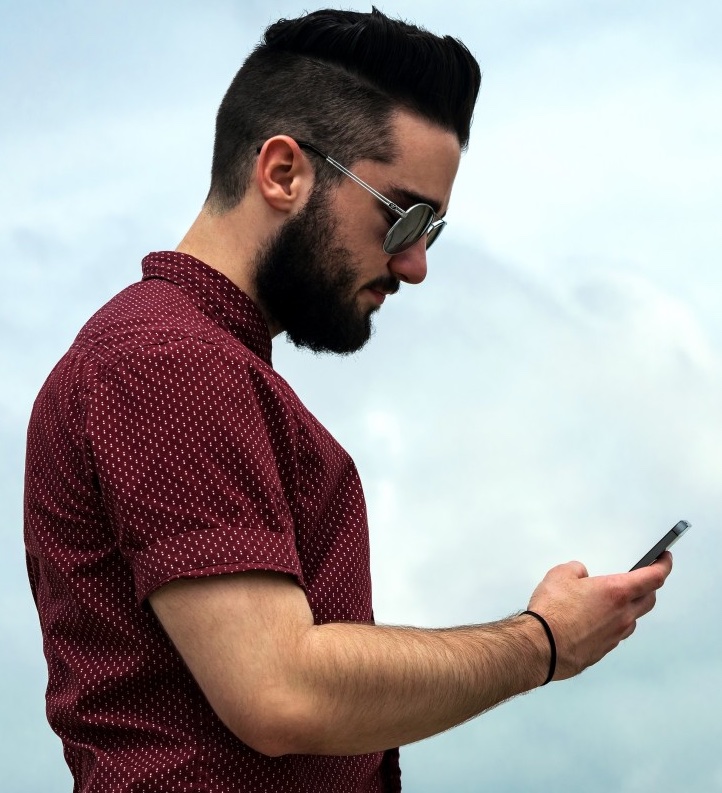 A few years ago my son who is non-white was sitting in his car on a side street not far from our home making a phone call on his cell phone.  This was in the early days of cell phones and coverage was sketchy so finding the perfect place to pull over for a conversation was critical.

After a few minutes, a white woman came out of her house and moved her garbage cans close to where the car was parked.  My son continued his conversation- about 5 minutes later the same woman came out again this time highly agitated and yelling at him threatening to call the police- my son was flabbergasted and confused.  He left and in the following days spoke to many people about the incident.

Two friends who are both white women went to confront the woman about her behavior and were met with unabashed denial – she had no idea what they were talking about.  The incident became one more in a long line of verbal assaults that wreak havoc with the psyches of  young non white men.

Fast forward to the present day.

Recently on my little quiet street in a small largely white enclave of Sonoma County I have noticed a new parade.  It seems my neighbors have been taking up residence on the street several times a day for up to an hour smoking cigarettes and talking on their cell phones.  The neighbors are an older white hetero couple with medical issues, the woman has a walker/wheel chair and the man has a decided limp when he walks.

I have been observing this parade for a few months now and a thought always creeps into my head – this is what systemic racism looks like – this seemingly benign couple being unrestricted in their occupancy of the public right of way.  Can you imagine if they were non-white how long before they would be accosted or harassed by neighborhood watch?

I imagine it would only take a few days if not hours.  I wonder if they have ever given it a thought.  Have you?

(Both images in this article are courtesy of individuals in the art and graphics community. They were posted on Pixabay. They are not images of those the author is talking about.)

3 Responses to "The Question Of Race"