The RJA Statement of Unity lists “White people as a group have an essential and strategic role in fighting white supremacy/racism.” In thinking about what that means I first stalled on “strategic.” It could mean “what are the strategies we’ll use?” as it suggests the importance of those strategies.  And what about the “essential” part?  Is that saying white supremacy can’t be dismantled without white people working on it? If that is true, does it follow that heterosexism can’t be overcome without the aid of straight people?  Wealth inequality without the help of rich people?  The more I think about stating that “white people have an essential and strategic role” the more I don’t know what we are trying to say. Somehow it implies that we are engaged in this work because we want to help people of color who can’t dismantle white supremacy without us, something I really question. Why do I do this work myself? 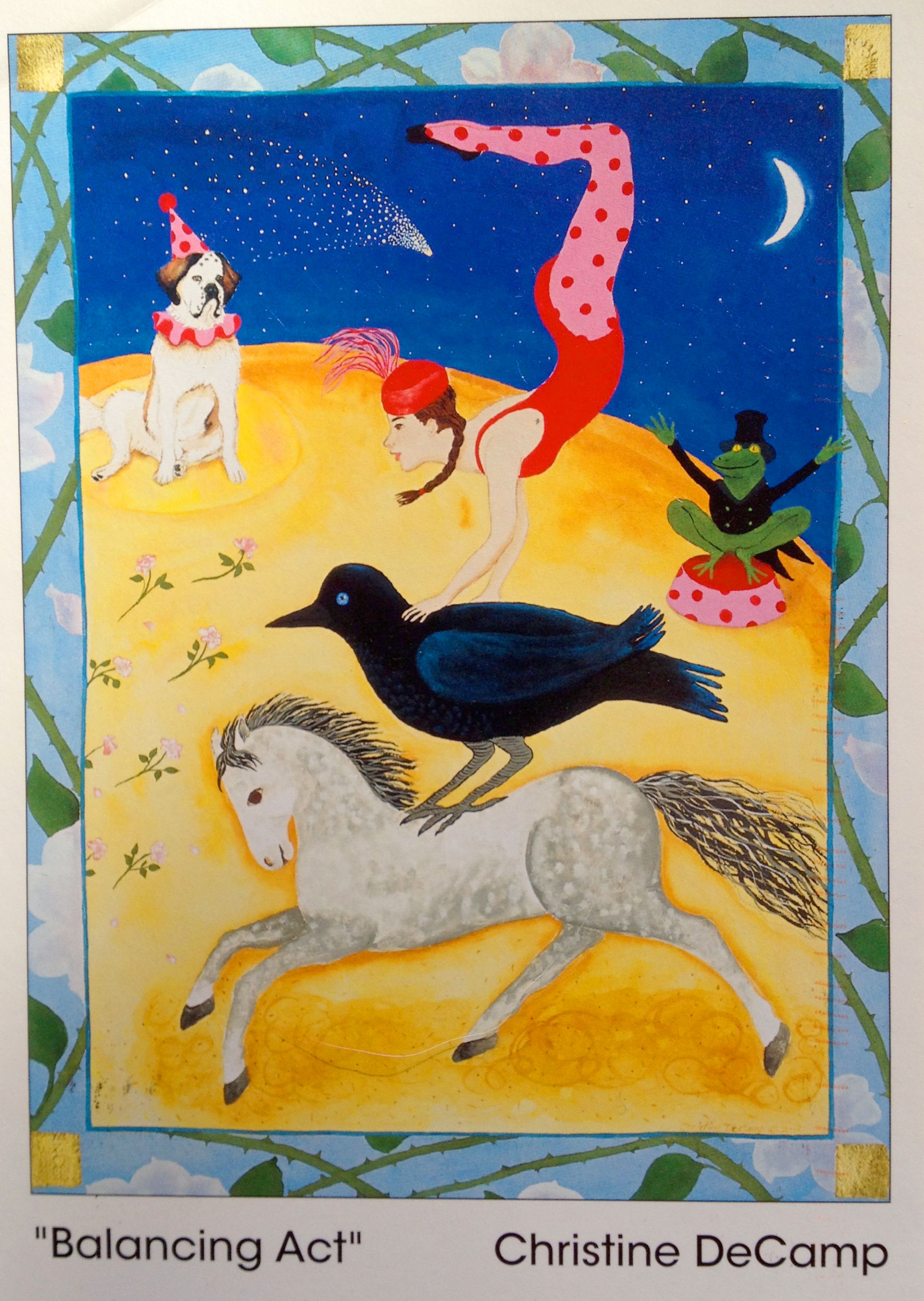 In part, I have been thinking about, teaching about, learning about, talking about, engaging with racism, white supremacy and whiteness for so long that I can’t help observing the world through the lens of racial awareness. Being a white person who is working on dismantling white supremacy has become part of my identity, both my perceived and chosen identity.  Even when I work on other issues I’m always noticing racial dynamics in the group, bringing an analysis of race into the discussion and often finding myself backing away and moving on from groups that see attention to race as a distraction from their “real” purpose.

I’m not sure why this is.  At one time I was very focused on gender and sexism, on dismantling the patriarchy. My organizing was around rape and child sexual assault.  I never imagined I would be working with men. But even at that time, I insisted on bringing an anti-racist analysis to the work. For example, in starting up the Child Assault Prevention (CAP) Project, having representation from minority communities was top priority and to this day I’m proud of the multi-racial , bilingual collective we formed and the organizing we did (such as refusing to give our workshops if we were not allowed to hold workshops in Spanish also). Later in queer organizing my race awareness led me, often into confrontations but equally into rich friendship and community. If I think of a “strategic” role I more often see how this has benefited me.

Dominant culture in the US is deadening, stifling as I perceive and experience it. Yet how to shed a culture one’s been raised in? How to take on a different culture without being part of it? How to even imagine a different world without holding the threads of what will weave it together?  Interrupting racism in public spaces as a white woman has the side benefit of slowly building bridges of friendship across the racial divide. For example, supporting the causes of black lesbians takes one into rooms where black lesbian culture predominates.  Over time, being an anti-racist white person provides many opportunities to inhabit different cultures. Bit by bit this opens one to other possible ways of being in the world.  It also has the important effect of exposing one to the ways in which white supremacy impacts friends and acquaintances. In my life, being an anti-racist ally has been a self-reinforcing practice: the more I do it the more I care and the more I learn and the better at it I become.

I know that my consistent engagement with racial issues has influenced my family and friends.  This comes in part from hearing from and observing me, and also from being invited to cultural events, meeting my friends, reading books I pass along, and generally being exposed to cultures they might not otherwise encounter. My strategic role in this case is encouraging white people to take a risk and go where they might not feel comfortable. It is also continually looking for the books written by certain authors (not displayed in Copperfields), going to the plays by and about people of color, which necessitates keeping up with certain theaters or mailing lists, and attending performances and events within the communities that I don’t inhabit on a daily basis. Intention and commitment is required. Any time I let it slide or stop paying attention I start to slip back into an all white world. Is paying attention, being a gateway, a strategic role?

In considering what I’ve written so far, I recognize that much is left out. My journey has not been into all communities of people of color. It has been into very specific ones: radical queer spaces, women’s ceremonial spaces based in traditional practices, feminist spaces, intellectual and theoretical spaces investigating whiteness.  Not all those spaces are specifically identified with dismantling white supremacy, yet that is happening in each. “Harmony” comes to mind: my role is stepping up to become part of a community which is engaged in healing the scars of racism and other oppression while undermining the structures of dominance. A friend may call and ask me to talk with her white lover about racism in the women’s drumming community. I  may offer my home for a weekend retreat to leadership of a community non-profit. At gatherings I may offer a workshop or I may volunteer in the kitchen. I may search out powerful films and show them to a broader community than my own immediate one. What emerges from this writing is that my role as an anti-racist white person is to live as one. Any strategies would be those that emerge from considering how to address a specific problem or issue. I see this as distinct from having a strategic “role.”

In typing up our statement of unity I asked other members of Racial Justice Allies for explanations/elaborations of how white folks have a “strategic role in dismantling white supremacy.” The responses are given below. I believe they are true. Yet somehow I feel the need to explore further. My “white” mind keeps trying to form this into an either/or situation – are we in this for our own liberation or for social justice for all. Of course, you can’t have one without the other.  Peace,  Judy

— we can model behaviors and identities for white people

— it is our own interests to end white supremacy

— people of color in leadership positions in social and racial   justice struggles have said for decades that white people need to do our own work to end racism since we are the ones to benefit from it.

— one reason white people have a specific role and interest in ending   white supremacy is that we too are racialized beings and the values that underlie that racialization (individualism, supremacy over nature and other peoples, rationalism, particular kinds of violence, etc)   have harmful consequences to us, despite the said benefits. Perhaps this is more a part of an analysis than a point of unity, but I think   it’s good to remember that what mainstream America calls “normal” is actually white racialized culture.